This makes us smile! It’s pretty Lily Fiona — a Border Collie and French Brittany mix, who is a Kennel Friend!

She has made a nest in the liriope grasses in a vain attempt to hide from pestering cat pal, Harley. Too late! He’s seen her!

Isn’t our Mazie being sweet about her bath? The worst part is over. and she’s so pretty and clean now. Time for a little toweling and cooing to make her forgive us!

We’re using John Paul’s Super Bright Pet Shampoo (with a whitening and brightening formula). We will be using this to bathe our furry friends at the Kennels — watch Facebook for a chance to win a bottle to take home!

This super-special Aussie Cattle Dog owned our web developer at one time! Maggie was smarter than whole families we have known — and very alpha! She lived in Georgia at a house with several acres, a creek and her own herd of black cats.

You will notice that she’s sitting in the driver’s seat of this convertible. Yes, she was a happy front seat passenger every time the car pulled away from the house, but left alone in the car for even a few minutes, she moved right into the spot behind the wheel.  Maggie’s lifelong partner, Michael Conti, researched this behavior and noted that dogs can ferret out what is a position of authority. Alpha dogs will always assert themselves into these positions of authority.

Our lovely new kennel and daycare facility in Shelby, NC is now open! Check out our Facebook page and watch for occasional specials only available there.

Creekside Kennels is with April Martin.

Help us wish a HAPPY BIRTHDAY to April! We couldn’t do it without you and we love you! 🐾❤️ ...

We now have T-shirts for sale! Drop by this week and get one to support your favorite kennel! We have sizes S-XL with the logo in teal or red for $15 🐶 ...

We are currently booked through the end of April. To assure your pet has a fun place to stay while you are on vacation please allow 2-3 weeks in advance when booking their stay! ❤🐶 ... 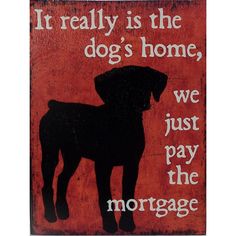 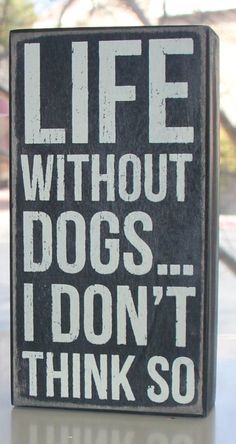 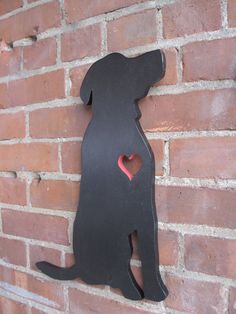 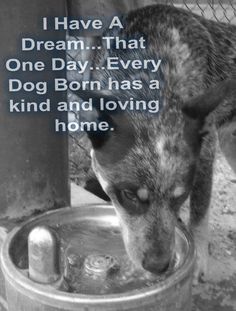 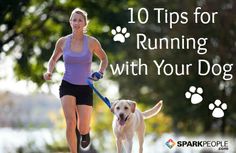 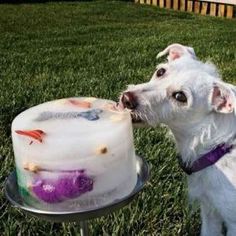 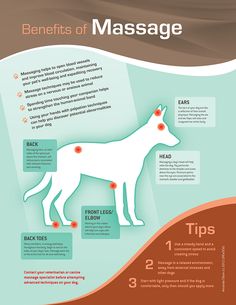